he development of the Indonesian film industry is indeed unique. The rise of national films marked by the large amount of local film production and increased cinema ticket sales, on the one hand, are colored by a process of mass production that is counterproductive to the development of creativity. One of the biggest problems is the rise of film copyright infringement, especially piracy (http://bincang-media.wordpress.com, 2010).
The purpose of this study was to analyze and measure the effect of price factors on the interest in buying pirated films in the people of Malang City, and the effect of quality factors on the interest in buying pirated films in the people of Malang City. This type of research is a survey research, which is a study that takes a sample from a population and uses a questionnaire as the main data collection instrument. Thus, this research is categorized as an explanatory research. The number of respondents in this study were 100 people. The research sample was taken using purposive sampling technique. The data collection method used was a questionnaire method, then the data was processed through SPSS software. The analytical tool in this study used linear regression.
In this study the variables involved consisted of 2 independent variables (X) namely price, quality and the dependent variable (Y) were buying interests. From the results of the analysis showed that simultaneously the two independent variables above had a significant influence on buying interest. Partial testing gives the conclusion that price, and quality have a significant positive effect on consumer interest in the purchase of pirated films. From the Determination Test (R2), a result of 0.622 means that 62.2% changes in purchase interest can be explained by changes in all independent variables (price and quality) 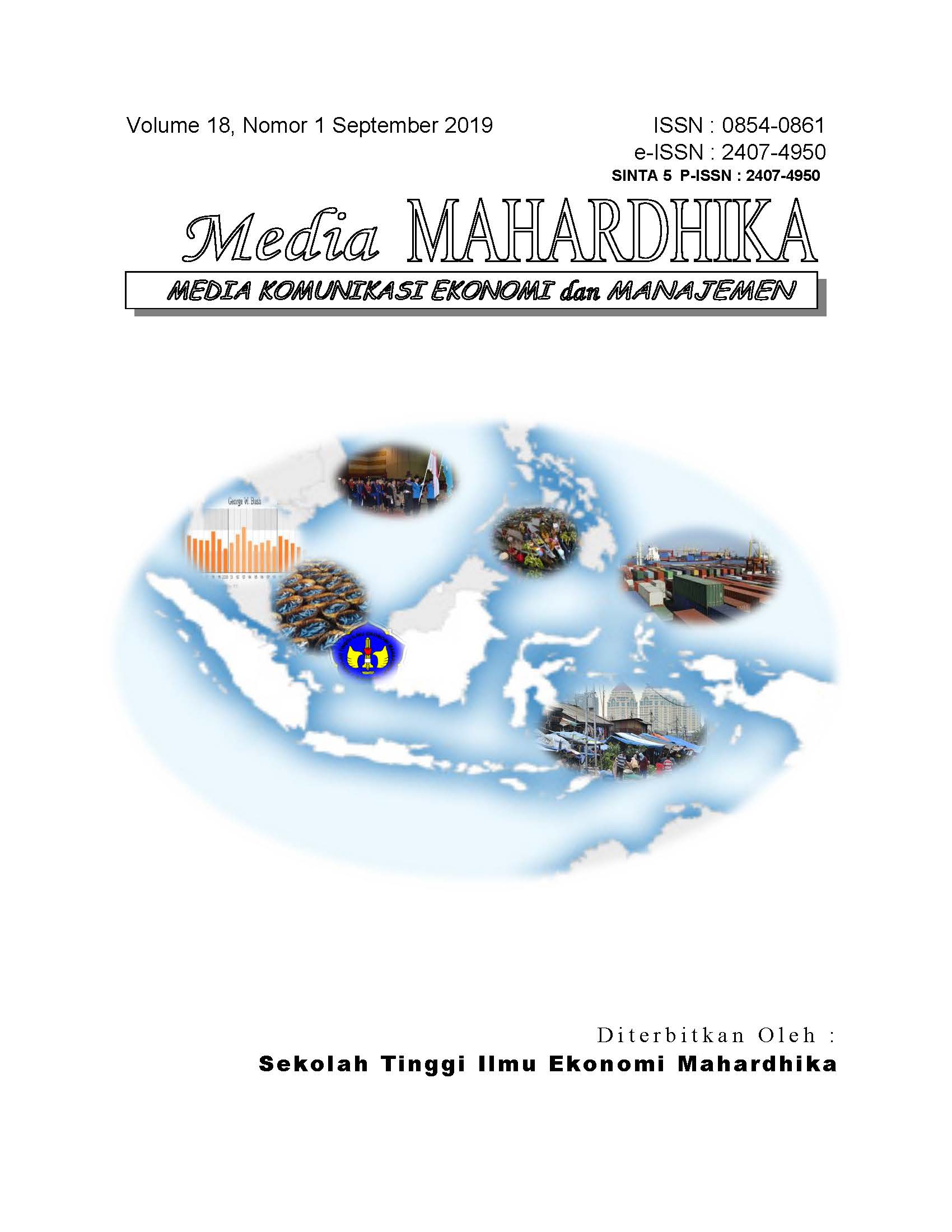